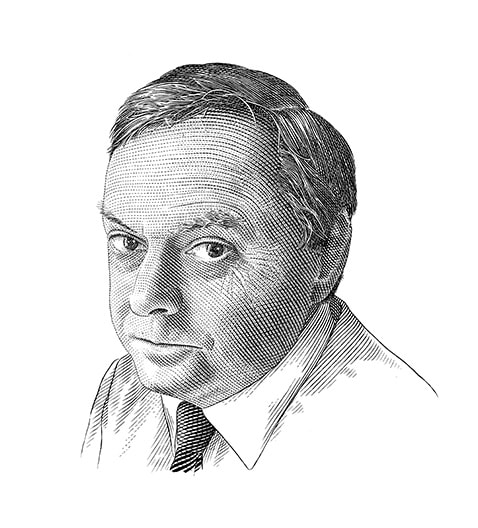 As Edmond Roudnitska’s only student, Pierre Bourdon inherited his rigorous perfume technique. He also learned from him that perfumes should be created as works of art. With this in mind, Pierre went on to revolutionize men’s perfumery in the 1980s with Cool Water for Davidoff. That was when he met Frédéric Malle. Having realized that they shared the same vision of perfume making, the two became like family to one another. It was obvious to Frédéric Malle, when he created Editions de Parfums, that Pierre Bourdon should compose its first perfume, Iris Poudre.

The two brothers in arms had grown up under the same spell of Dior Parfums, where their parents both had established careers. After graduating from the Paris Institute of Political Studies, the childhood spell caught up with Pierre and, like Frédéric Malle, he enrolled at Roure Bertrand Dupont. 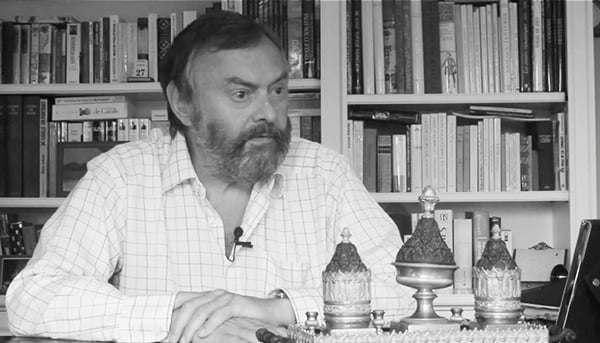 Pierre discusses his collaboration with Frédéric. 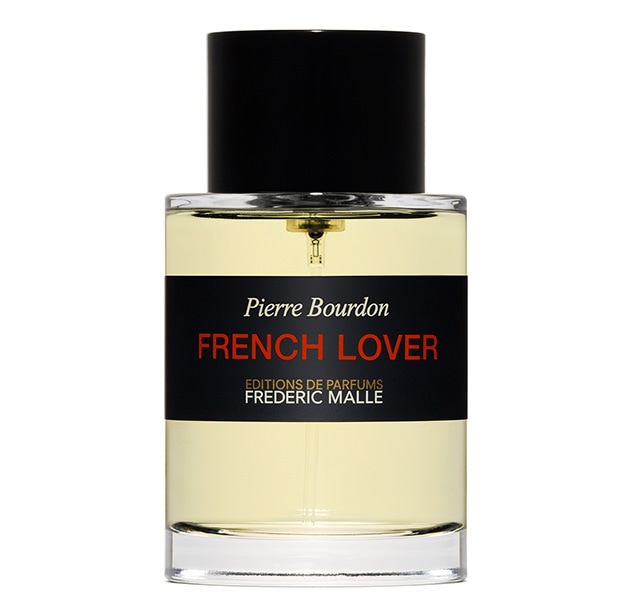 For the man who would not normally wear perfume; who believes in naked attraction and relies on the simple seductive power of his rugged appearance. The spicy freshness of pimiento, angelica and juniper flowers melts into a woody sea of cedar, patchouli, and vetiver, bound by galbanum and frankincense in a mysterious enhancement of men’s natural scent. 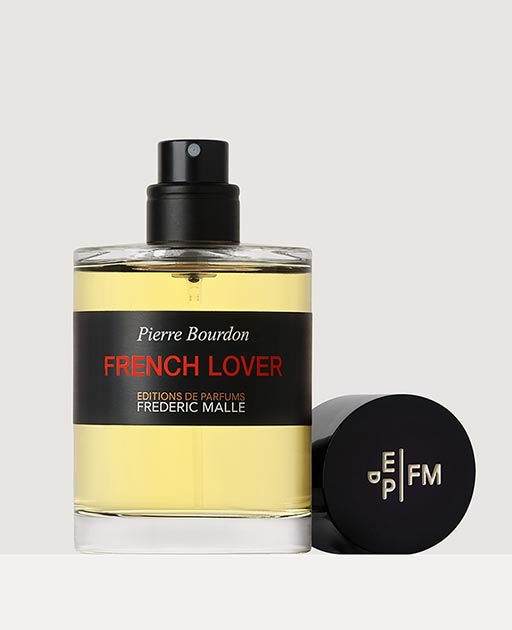 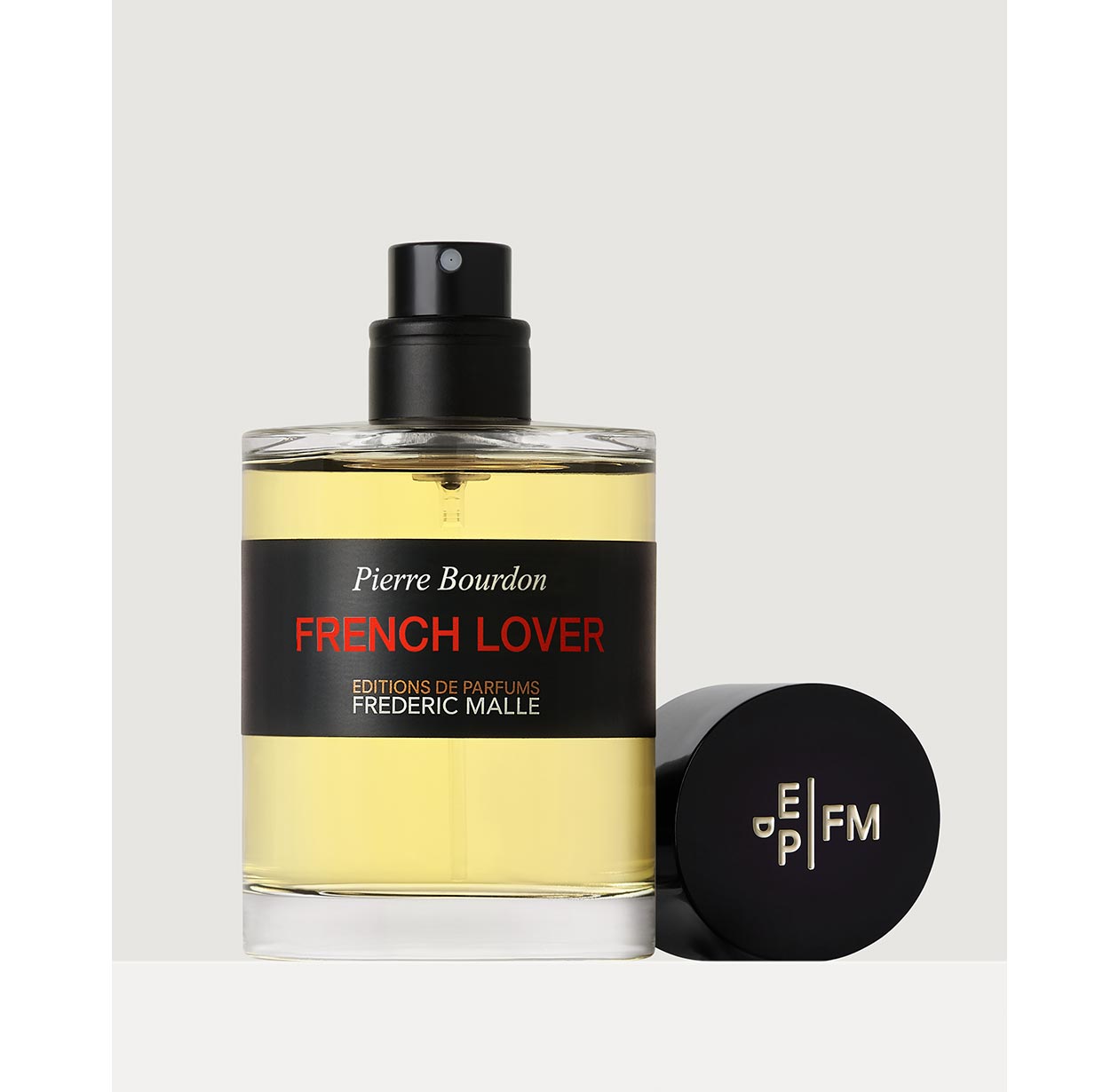 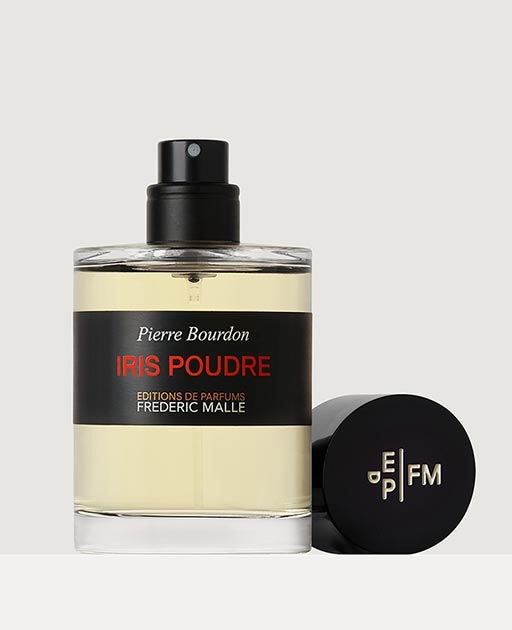 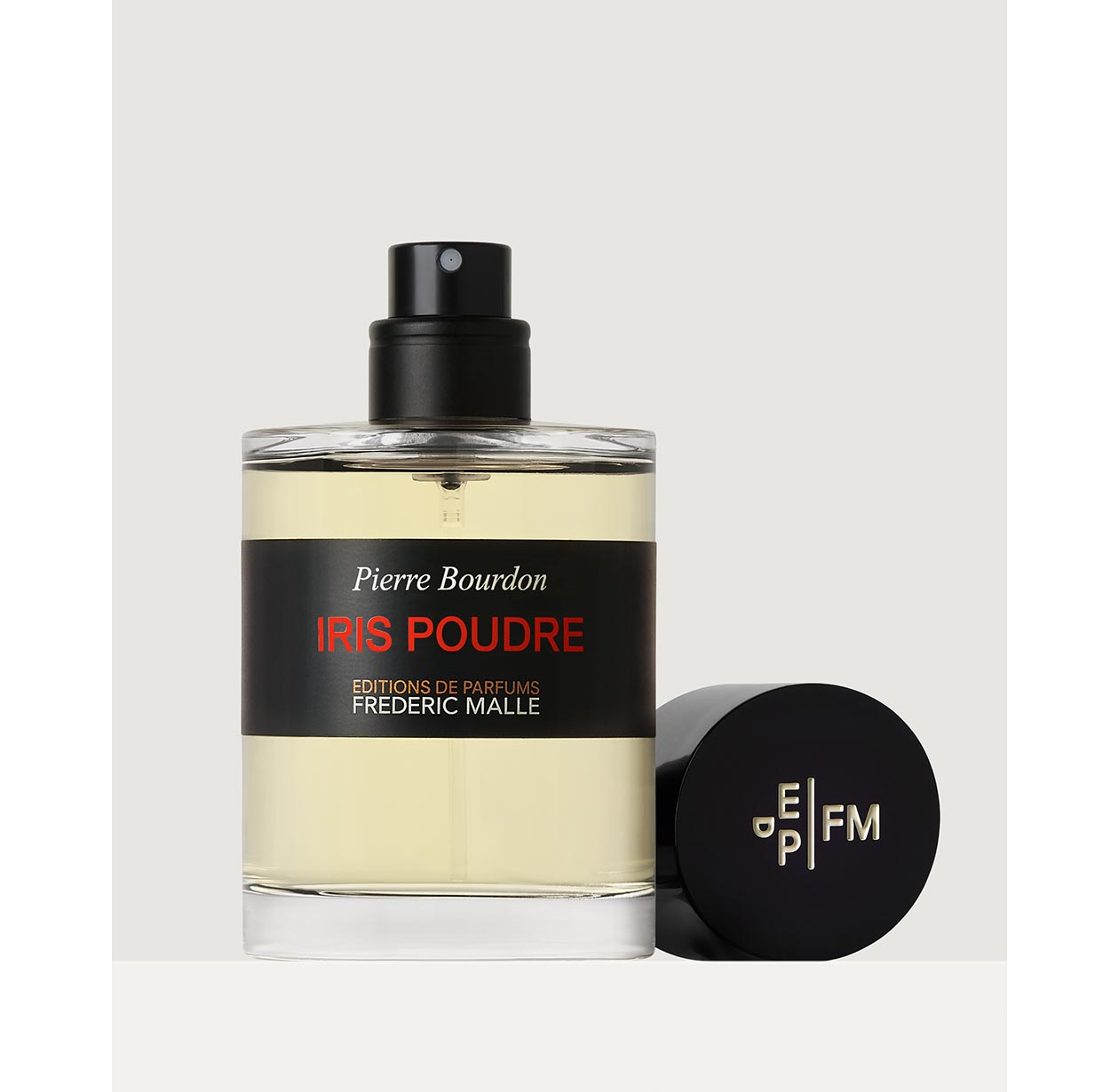